Today the kiddos and I discussed
The Parable of the Lost Son,
(aka The Prodigal Son),
found in Luke 15: 11-31.

We focused on the way the Father in the story
FORGAVE his son,
despite the wrongs the son had committed.

Then, the Father threw a
party in his returning son's honor.

Well, we just also had to join in the partying fun too...
So, after supper, we had some ... 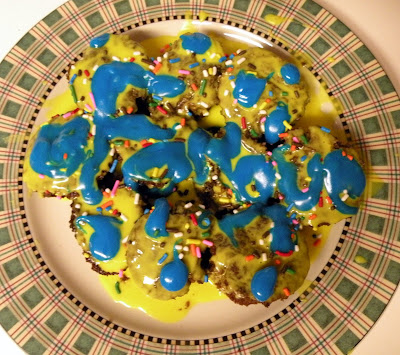 Can't you make out the word
"Forgive" splattered across the cupcakes
with icing? :0)

OK, maybe this was NOT my best decorating effort... 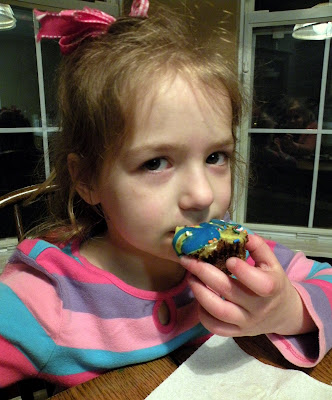 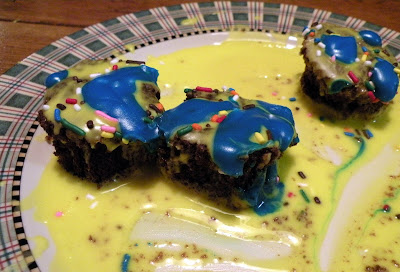 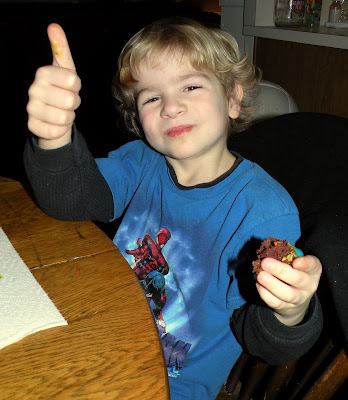 ...but the kiddos made them disappear anyways!

Before we ate the dessert, we discussed the reason
we were celebrating,
and how we have to learn to forgive others
just like God forgives us.

God's forgiveness is sweeter
than ANY icing and sprinkle coated cupcake...

Now, what have YOU been doing to make the Bible come
ALIVE in your home?

Link up your ideas below...